Use these handy tips to help improve your search results:

Use a comma to separate search terms. Type in a broad keyword related to your search in the Keyword Search Box e.g. Dog. You don’t need to worry about using plurals. Dog will bring up images of Dog and Dogs. If you want fewer, more relevant results, use the advanced search by searching within the results e.g. Labrador and/or using additional filters for licence type, visual color and format e.g. Color. You can also use the words and, or, not to get more accurate results.
Browse All Images
Search

Instagram campaigns are all about building brand awareness, exposure and engagement. Over 75% of the world’s leading brands actually use Instagram and a large proportion of those actively engage in campaigns which is a sign that you probably should too!

Instagram campaigns allow you to take control of the way your brand is portrayed and in turn the way people view your brand.

Obviously, building up follower numbers is a key goal but there are many other benefits and reasons to run Instagram campaigns, of which there are a variety of options.

Different types of campaigns work for different kinds of projects and the key is knowing which Instagramers are the right ones to work with. It’s not quite as straightforward as just finding someone with a lot of followers because there are many other factors to consider such as whether the Instagramers involved have the right kind of following and their style of photography will work.

RooM the Agency is not only a leader in the field of photography but we’ve also undertaken many months of research on top Instagramers around the world, looking at not only following, but crowd engagement, areas of expertise and mobile photography competence, which means we can connect you with the right people allowing you to create the best brand experience possible.

Below are just a few examples of successful campaigns to give you an idea of how you might do something for your own brand.

Working with the most influential Instagramers, you can increase the exposure, measurable influence and visual promotion of your brand by getting people involved in posting, sharing and commenting on images on Instagram.

This can be done in a variety of ways such as:

By working directly with one or more influential Instagramers who can incorporate your story into their own Instagram feed for a specific period of time.

The Italian amaretto brand Disarono asked fellow Italian @Brahmino (Simone Bramante) to talk about his project #whatitalyis and create a trio of images incorporating their liqueur with his project and thus creating an association between the two. 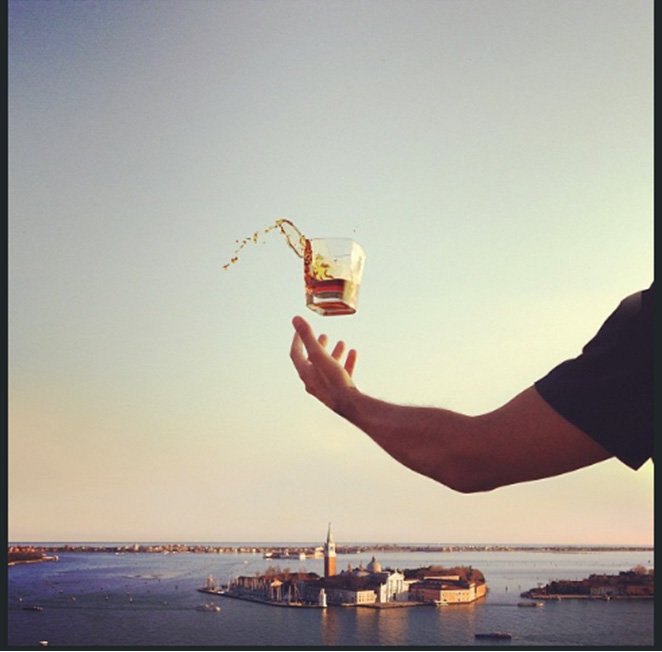 Alternatively by allowing one or more influential Instagramers to take over your Instagram feed or even setting up a new feed, they can post images on your feed – and sometimes their own – which increases brand awareness.

Johnnie Walker flew @Croyable to Iceland and allowed him to take over their account and post images to @johnniewalker directly. This campaign was more of a PR play and they got plenty of column inches.

If you’ve got a particular campaign in mind and you want someone to produce content for you, then we can help with that too. We can put you in touch with the right Instagramer who can shoot bespoke content exactly as you want it.

Tiffany & Co commissioned @konstruktivist (Dan Cristea) to produce some images for them to use on their site: 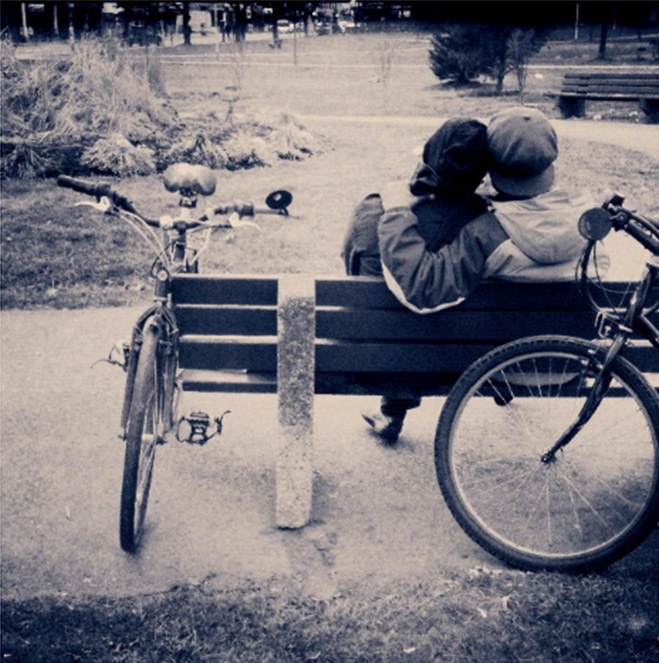 Online contests are nothing new but these days you can reach much larger audiences by engaging your followers and getting them involved.

Ben and Jerry’s launched a “Capture Euphoria” campaign where they asked their fan base of over 120,000 followers to share photos depicting the feeling of exhilaration from eating their ice-cream.

As an incentive they handed out free ice-cream goodies in addition to also featuring the winning images in custom made ads with a shout out to the original Instagramer.

By hashtaging the images uniquely with #captureeuphoria and creating a microsite for the campaign they also encouraged other Instagram users to link, share and ‘be aware’.

The campaign was hugely successful as they saw a 22% increase in their Instagram following in 3 months plus they had about 15,000 submissions and 70 million media impressions….. but Ben & Jerry’s didn’t curate the feed of images to their microsite - and they could have arguably chosen a different hashtag because they were inundated with inappropriate images which just goes to show how easy it can be to get it wrong.

This type of campaign is based around crowd-sourcing content that is not necessarily restricted to Instagram and can include other social networks and photo-sharing sites such as Flickr, EyeEm, & VSCO for example.

This is a particularly good option if you’re looking for specific content because it can be opened up to more people. Influential Instagramers often have other prominent Instagramers following them and it allows participation without the competitive element.

Whether you’re looking to build your Instagram following, promote an existing product, launch a new product, run a competition, crowd source content, produce bespoke photography or even cover an event, visual storytelling is the future. As is RooM the Agency’s view.

What can we do for you?